Duke said:
I'm curious how this list will change in the future, but I'd agree with both of the last 2 lists here.
Click to expand...

I’d maybe drop beastlord down 1 and bump paladin or maybe mage up 1. Never running oom is a pretty valuable option in todays game. 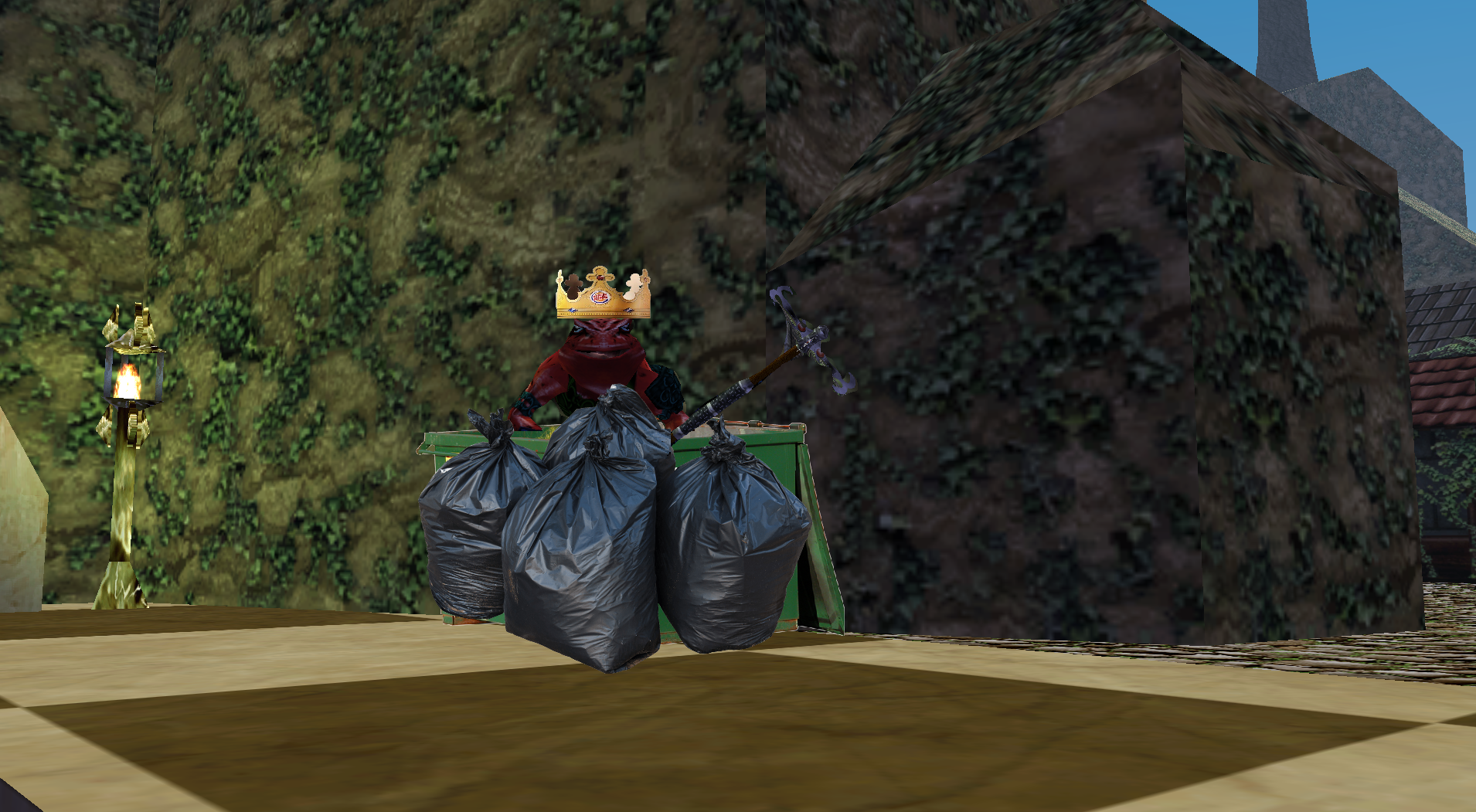 That dumpster isn't even on fire.
M

Wizard and necro moving on up in the class rankings. Soon will be just as good as shaman!

Grimpus Christ said:
That dumpster isn't even on fire.
Click to expand...

You just can't see the turntable where he's demoing his new mixtape. It slaps so hard I literally stan. It's straight fire.

heres my very vague overall tier list looking at classes as a whole in all forms of content - leveling 1-65, solo/duo, exp group, 6 man, raid (all tiers)

strong in most forms of content:
cleric
mage
necromancer

excels at everything tier should be more or less self explanatory. I think you could argue beastlord and paladin could move down a tier but its splitting hairs tbh.

strong in most forms tier feels self explanatory as well. Cleric could arguably move up one tier but druids feels so much better to play outside of raid. it feels hard to put cleric in the same tier when they get gapped that hard. mage could arguably move up a tier as well, but its a weaker solo/duo class than the others.

generally strong tier - ranger and rogue should be pretty self explanatory here. both aren't great at duo, ranger isn't anything special while leveling and is one of the weaker dps classes in exp grind settings. bards are in this tier because while they're insanely good in raid / 6man / exp group, they are one of the weaker classes for solo/duo (particularly at low gear) and don't feel like they contribute a ton while leveling. monk can arguably move one tier up, main reasoning for it being here is it just feels like a worse version of warrior while solo/duo and is generally more reliant on gear (and buff support) than a lot of other classes in order to feel powerful.

bipolar tier also feels self explanatory. shaman is outclassed pretty noticeably by the other 2 healers in solo/duo. really nice class to have while leveling alongside another healer. however in the raid/6man situations where this class is good its hard carrying your entire raid so much that you should thank your shaman player for allowing you to even breathe the same air as them. the other half the time in raid/6man they're just roleplaying as a bad dps class or worse druid. enchanters. I haven't played with wizard since forbidden harvest change, but from what i can tell they are a lot worse at what used to be their niche in raid (mechanics doer add killer guy). Its also a class that feels like it really doesn't function properly without a certain level of gear / exp investment. it doesnt have any utility to make up for the fact that there are points in the game where its just not that good at the thing its supposed to do well: damage.

I played a shaman in seasons duo with a paladin up to being carried around t9 raids. They are truly a great class when you need what they have to offer (basically when stuff feels hard) but if the content is farm/trivial they are so outrageously outclassed by the other priests in pretty much all facets of play that it felt counter productive having my shaman in over any other class when other priests were around on that stuff. I have no suggestions. I don't have hundreds or thousands of hours playing shaman so those players should pipe in, but when shamans shine they shine very brightly and why would you take that away just so they could be nominally better in duo or exp farm? Tough situation to balance.
M