Staff member
Bloodstorm Tunnels is a Tier 12ish, 12 man raid zone, and it is now live!

Please post bugs and feedback on Bloodstorm Tunnels in this thread, or take them up with me directly.

I would like to get any and all bugs and badness resolved in a timely manner. Thank you.

Having another zone is always cool Another 12 man too, that's extra nifty.

Fuwok is a cool guy and this zone is awesome

Staff member
This will be in the patch notes for next week but it is live now:

Staff member
Thank you again to everybody who has reported bugs and made suggestions.

I'd like to make a rules clarification because some people have asked:

Bloodstorm is now winged North (pink) and South (black) according to this diagram. The actual zone in (from oasis) is neutral. 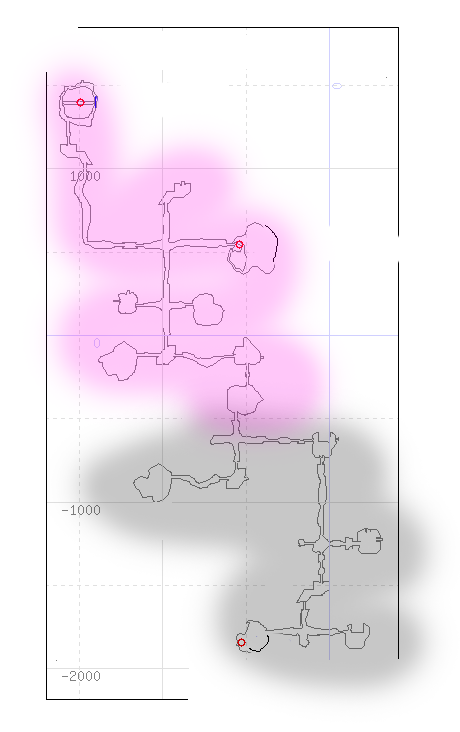 The rules for using the corpse calls to substitute members of the raid in and out are the same as the rules for HmalB:

the corpse calls are for recovery from wipes you cleared to *that session*. You are allowed to switch members of your group out, however, and THIS ONE TIME ONLY it is okay to use the corpsecall to get them back to the group, so long as most of the group died *at that boss or further in*. This is the ONLY PLACE IN THE GAME you can do this legally (update: and hmalb/nadox).
W